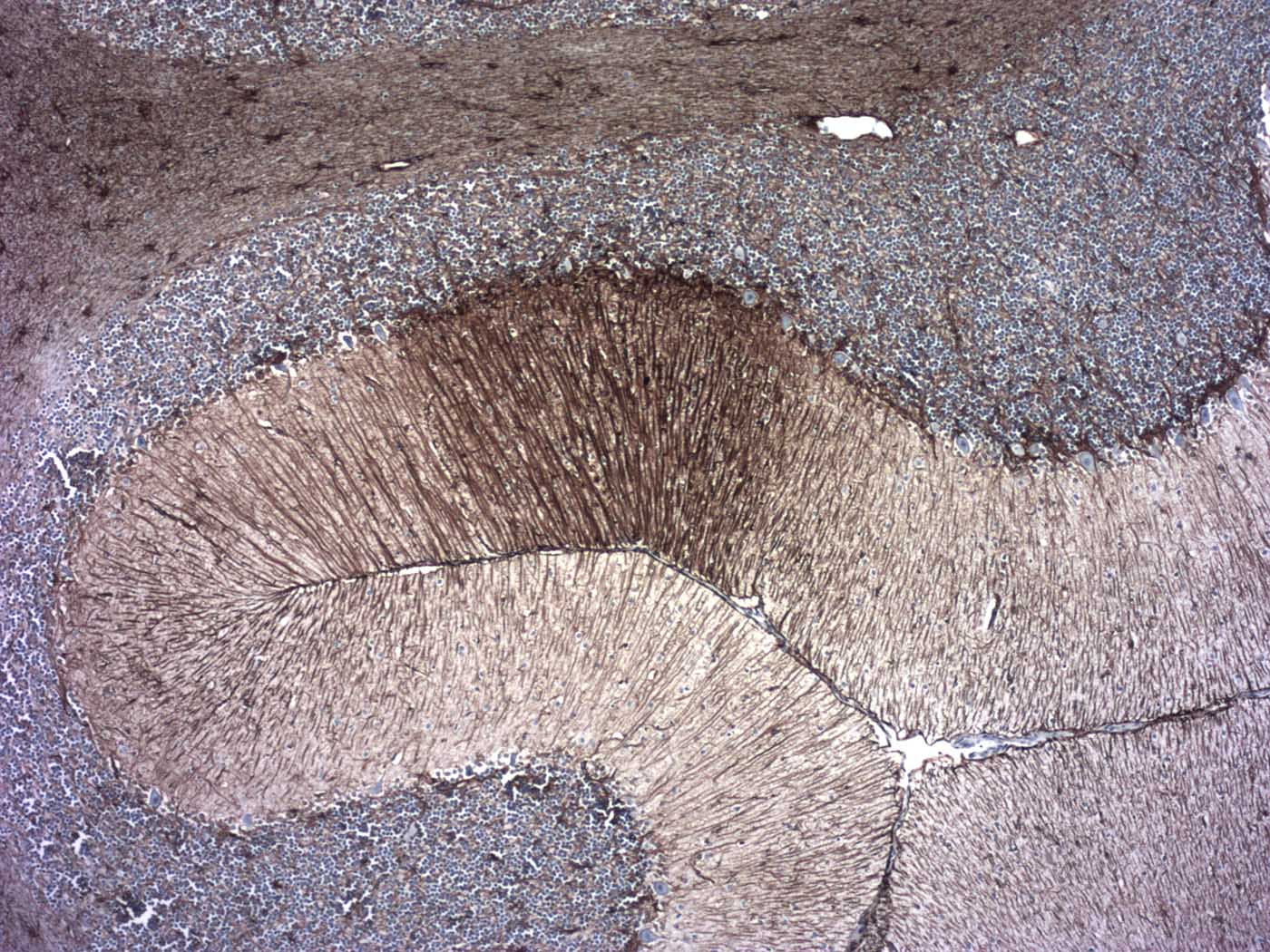 Toxicologic pathologists evaluate the ability of such materials to disrupt the structure of cells, tissues, and organs as well as change the composition of body fluids.  The primary purpose of toxicologic pathology is to identify and characterize any hazards that might impact the health of humans, animals, or environment.

Dr. Bolon’s practice of toxicologic pathology encompasses both mainstream and fringe aspects of basic and applied biomedical research.  His veterinary medical and advanced pathology training have fitted him to address a broad spectrum of biological questions.  His primary interests and aptitudes in toxicologic pathology include:

This toxicologic pathology sub-specialty evaluates effects that develop in organs of the central nervous system (CNS = brain and spinal cord) and peripheral nervous system (PNS = ganglia and nerves) in developing (embryonic, fetal, and juvenile) or adult animals and people.

Dr. Bolon has published extensively in this area, coauthoring many well-recognized papers, book chapters, and a standard reference book on basic neurobiology, effective sampling and processing of neural organs, developmental neurotoxicity testing, neurotoxicity screening, and regulatory affairs.  His major roles in this branch of toxicologic pathology are:

Harmful effects produced by innovative therapies differ in many respects from the toxicity caused by classic toxicants like chemicals, metals, and small molecule drugs. In addition to direct toxicity associated with their intended molecular action, novel modalities may be associated with other undesirable effects such as gene disruption and immunogenicity.

Dr. Bolon has considerable experience in analyzing and interpreting changes associated with administration of several classes of unusual materials that have gained acceptance in recent years as treatments for unmet medical needs:

Biomolecules
This modality consists of materials derived from biological materials. Common types include engineered (recombinant) proteins, synthesized peptides, and synthesized oligonucleotides. Toxicologic pathology examination of these materials assesses not only direct tissue toxicity but also the extent and severity of any immune response to the biomolecule.

Cell Therapy
This modality introduces new cells (often modified stem cells) to replace nonfunctional cells within a diseased organ. The cells may be engineered prior to their administration to optimize their survival and function. Toxicologic pathology assessments of engrafted cells will not only search for proper cell incorporation but also for the degree of trauma and repair at the site of cell insertion. Stem cells designed to have an extended lifespan also will be examined for unwelcome side effects like inappropriate differentiation and neoplastic transformation.

Gene Editing Therapy
This modality uses enzymes to deactivate, remove, or replace faulty genes. Products now under investigation are testing CRISPR (Clustered Regularly Interspaced Short Palindromic Repeats) technology as a means for editing genes outside or even inside the body. Toxicologic pathology screening for such products must investigate the safety of the CRISPR and Cas (CRISPR-associated) components as well as the delivery vehicle (often a viral vector).

Medical Devices (for nervous system use)
Devices are implanted to either correct a problem directly (such as a pacemaker) or to serve as a portal for delivering a therapeutic agent (such as a catheter). Toxicologic pathology evaluations of devices examine the reaction of tissues near the implantation site as well as the tendency to cause any trauma to the delicate nearby neural tissues.