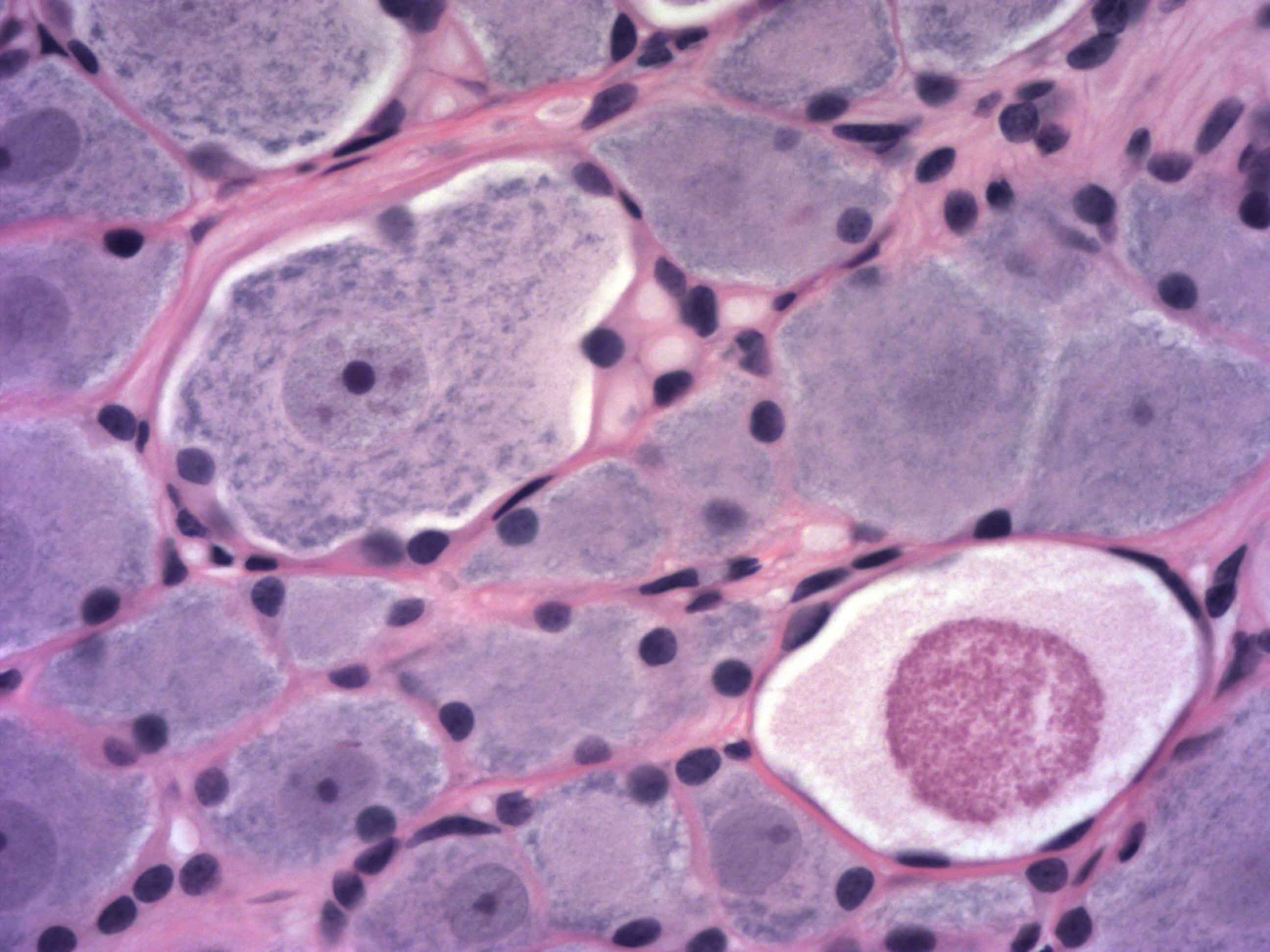 Comparative pathology is a subspecialty of pathology (the study of disease) that compares and contrasts the manifestations of disease across species, including both humans and animals (as models for human physiological processes and diseases).

Experimental pathology is a subspecialty of pathology that investigates mechanisms of disease by testing hypothesis through carefully designed experiments. Veterinary pathologists are well suited to such work since they already deal with numerous animal species by way of both training and subsequent on-the-job diagnostic experience.

Dr. Bolon’s practice of comparative and experimental pathology embraces a large constellation of basic biological questions.  His main areas of expertise in this arena include:

Traditional animal models employ animals with a spontaneous disease or induced condition (by deliberate manipulation) to test a hypothesis regarding the cause or progression of a disease.  In terms of toxicologic pathology, the manipulation is administration of a toxic substance.

Dr. Bolon is most familiar with animal models of immune-mediated joint disease (which resemble rheumatoid arthritis in humans) and neurodegenerative diseases (similar to human conditions like Alzheimer’s disease, amyotrophic lateral sclerosis, multiple sclerosis, Parkinson’s disease, and others).  He also is well versed in alternative systems for evaluating neurotoxicity including cell and whole embryo culture, microphysiological systems (“nerve-on-a-chip”), and tissue slices.

In recent years, intentional modification of genes to disrupt their function has exploded as a way of examining their involvement in causing a disease. In terms of toxicologic pathology, common uses for genetically engineered animals (mainly mice and rats) are as models for:

Mice are acknowledged models for evaluating normal and abnormal developmental events. In terms of toxicology, rodents and rabbits are the traditional models to screen for malformations following chemical exposure when assessing the safety of new materials.

Dr. Bolon has published widely in this area, coauthoring many well-recognized papers, book chapters, and reference book (Pathology of the Developing Mouse: A Systematic Approach) on various aspects of the anatomy and toxicologic pathology of embryonic and infant mice as well as the mouse placenta.