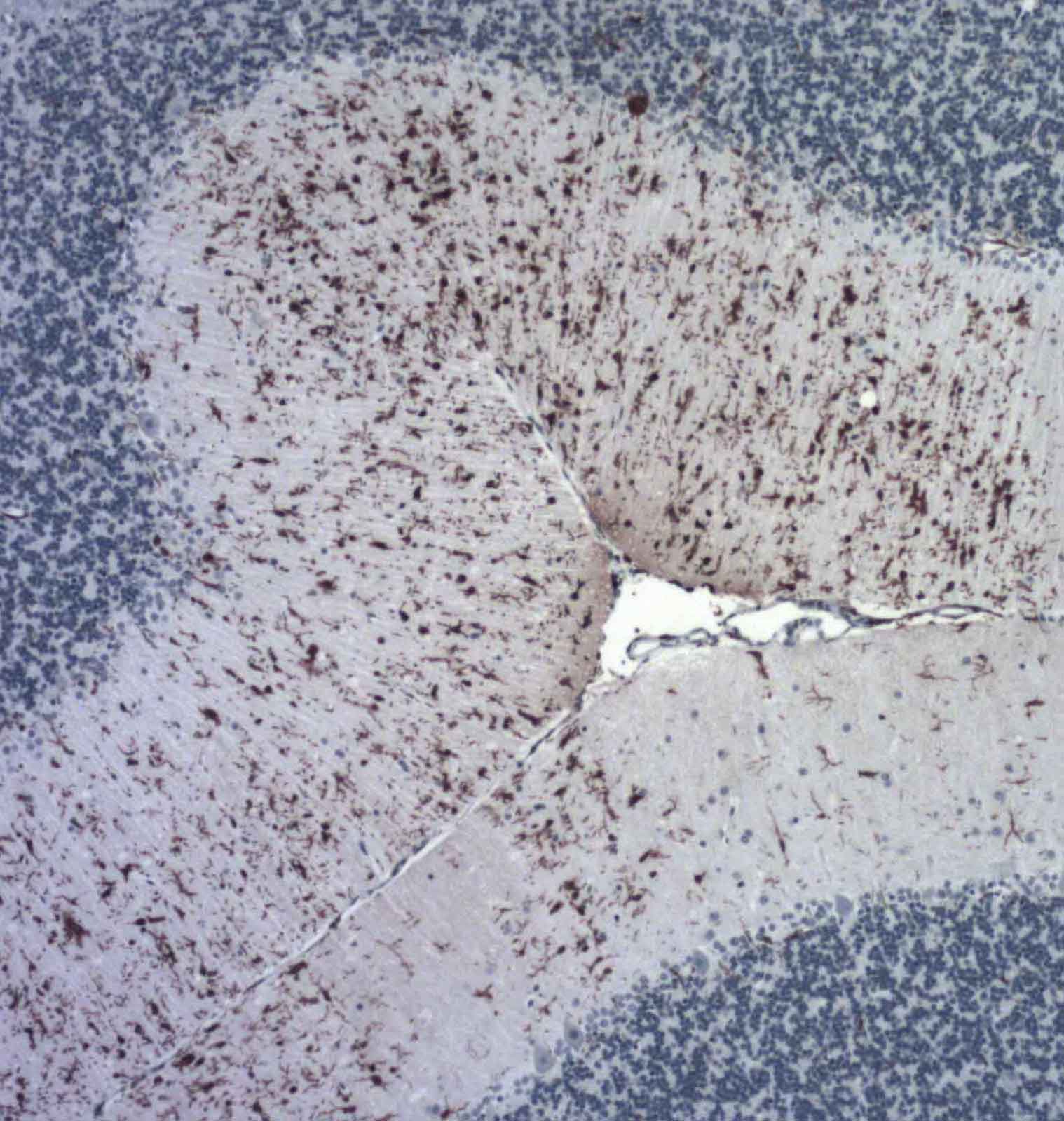 He was employed by Pathology Associates International as associate director of the Molecular and Immunopathology Division (Frederick, MD; 1993-1994) and later as staff pathologist at the National Center for Toxicological Research (Jefferson, AR; 1994-1996) before moving to Wyeth-Ayerst Research (Plainsboro, NJ; 1996-1997) as a senior scientist.  Brad served as an experimental pathologist at Amgen, Inc. (Thousand Oaks, CA; 1997 to 2004) responsible for evaluating engineered rodents and the efficacy of novel biopharmaceuticals. He then founded an experimental pathology consulting practice (GEMpath, for “Genetically Engineered Mouse pathology”), working there from 2004 to 2011 in southwestern Utah and later Longmont, CO.  Dr. Bolon taught for a time as a Clinical Associate Professor at The Ohio State University College of Veterinary Medicine (Columbus, OH; 2011-2015), after which he returned to Longmont, CO to re-launch GEMpath (2015 to date).

Brad is a Diplomate of the American College of Veterinary Pathologists (DACVP, anatomic pathology; 1991) and American Board of Toxicology (DABT; 1996, re-certified 2001, 2006, 2011, 2016) and is a Fellow of both the Academy of Toxicological Sciences (FATS; 2011, re-certified 2016), International Academy of Toxicologic Pathology (FIATP; 2007), and Royal College of Pathologists (FRCPath by Published Works, 2019). He has written or co-authored about 250 articles and book chapters, has edited or co-edited 4 books, and is a frequent speaker at national and international meetings on toxicologic pathology, especially genetically engineered animal models and neuropathology.

A word from Brad

I have worked as an experimental pathologist for three decades, including 11 years in industry (large biotechnology firm, large contract research organization, large pharmaceutical company) and 4 years in a College of Veterinary Medicine at a major research university. The remainder of my work career has been spent as principal pathologist of a solo consulting practice providing experimental pathology support to bio/pharmaceutical firms, government laboratories, and selected academic research institutions.